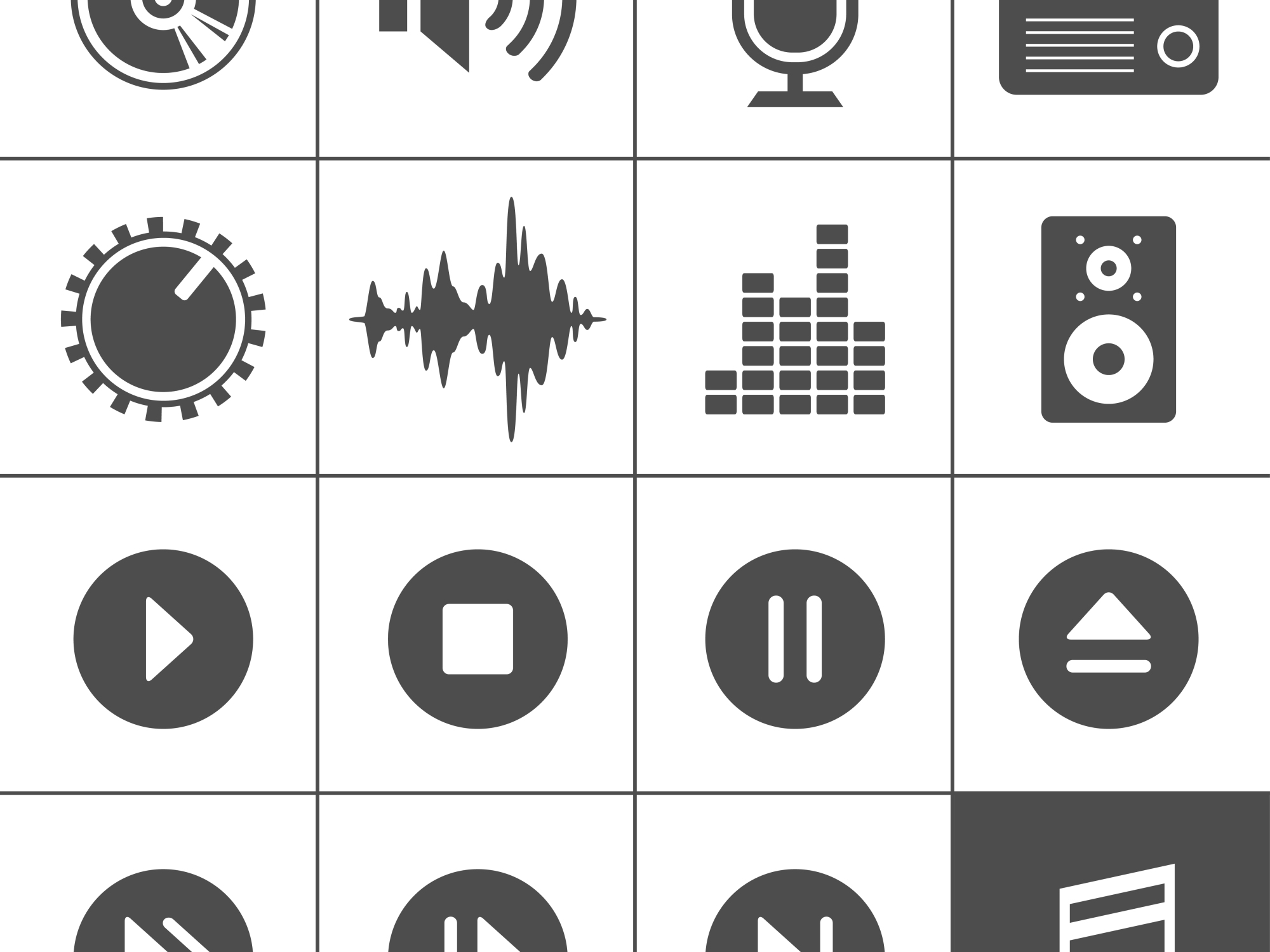 I have worked as a sound recordist since 2003, I was freelance from 2003-07 until I moved into Higher Education. Since working for Leeds Beckett University I have continued to record sound on various productions. I’m a full member of the Institute of Professional Sound and the AES. 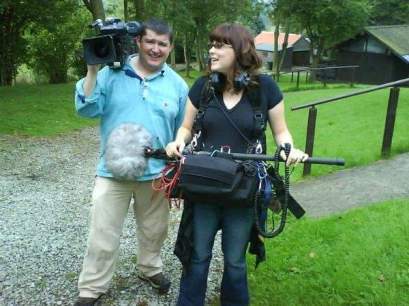 Rochdale Canal I’m co creator with 3 other artists and storytellers on an experimental  immersive film set alongside the canal in Halifax, West Yorkshire. Themes are built around a romanticised image of the past, cycles, myths and lost futures.

Trees for life  I’m currently working on a 360 film installation, it’s a live sensory experience for the Scottish Charity.

Sound Consultant and Recordist I recently worked as a sound consultant and recordist for production company, Rareday on a three-part documentary series, Police Under Pressure, about South Yorkshire Police, which was broadcast on BBC2 in June 2014. I also ran a Seminar to TV industry practitioners, around the impact of location sound in documentary filmmaking.

Shooting Director/Producer and sound recordist  Environments for Encounter A documentary funded by AHRC Small Grants Scheme 2009-2011. This film explores the phenomenon of relational performance within contemporary music festivals as an emergent genre of creative communication.

‘Getting de Menezes’ Sound recordist/Designer (Short) HDV TW Pictures (USA) now showing in a Chicago Art gallery 2009. A 14 minute movie that recreates the last minutes of Jean Charles de Menezes, an innocent man, mistaken for a suicide bomber, and shot by police in a London Tube station. The case represents the entire paradox of security in the miasma of politics and fear.

‘From Turnip to Swede’ (1x50mins) Channel 5 for ZigZag Productions Documentary

‘Home zones’- A documentary with Wayne Hemingway Heads Together Productions.

Granada Health and Safety for Camera and Sound. May 2001